Elizabeth P. Sohier was the driving force behind the Free Public Library Commission with a commitment to getting a library in every Massachusetts city and town. She served as a Commissioner from the Agency's inception in 1890 until her death in 1926. The Elizabeth P. Sohier Award honors a past commissioner from the MBLC for their outstanding efforts to ensure that all residents have equal and free access to the resources available through Massachusetts public libraries.

Katherine Dibble's career in libraries spans almost 4 decades. In 2003, she was appointed by Governor Romney to the Massachusetts Board of Library Commissioners and served on the Board until 2012, including two years as chair. During her time as Commissioner, the MBLC saw a renaissance in library construction, advanced the Green Library Incentive to support sustainable library buildings, pushed for high-speed Internet access across the state, created STEM and STEAM grants, and engineered grants to support job seekers during the economic downturn.

Throughout her career, Ms. Dibble has been a tireless advocate for the expansion of access to materials for all citizens of the Commonwealth. She continues that work today as a member of the board of the Massachusetts Friends of Libraries. Former Commissioner and Mary Rose Quinn states, "She has character, class, and a deep commitment to the cause of libraries in this Commonwealth and beyond. She is a dedicated professional and a fervent library advocate, promoting libraries wherever she travels."

Because of her library advocacy efforts and firm commitment to free and equal access, we are very pleased to present Katherine Dibble with the 2015 Elizabeth P. Sohier Award. 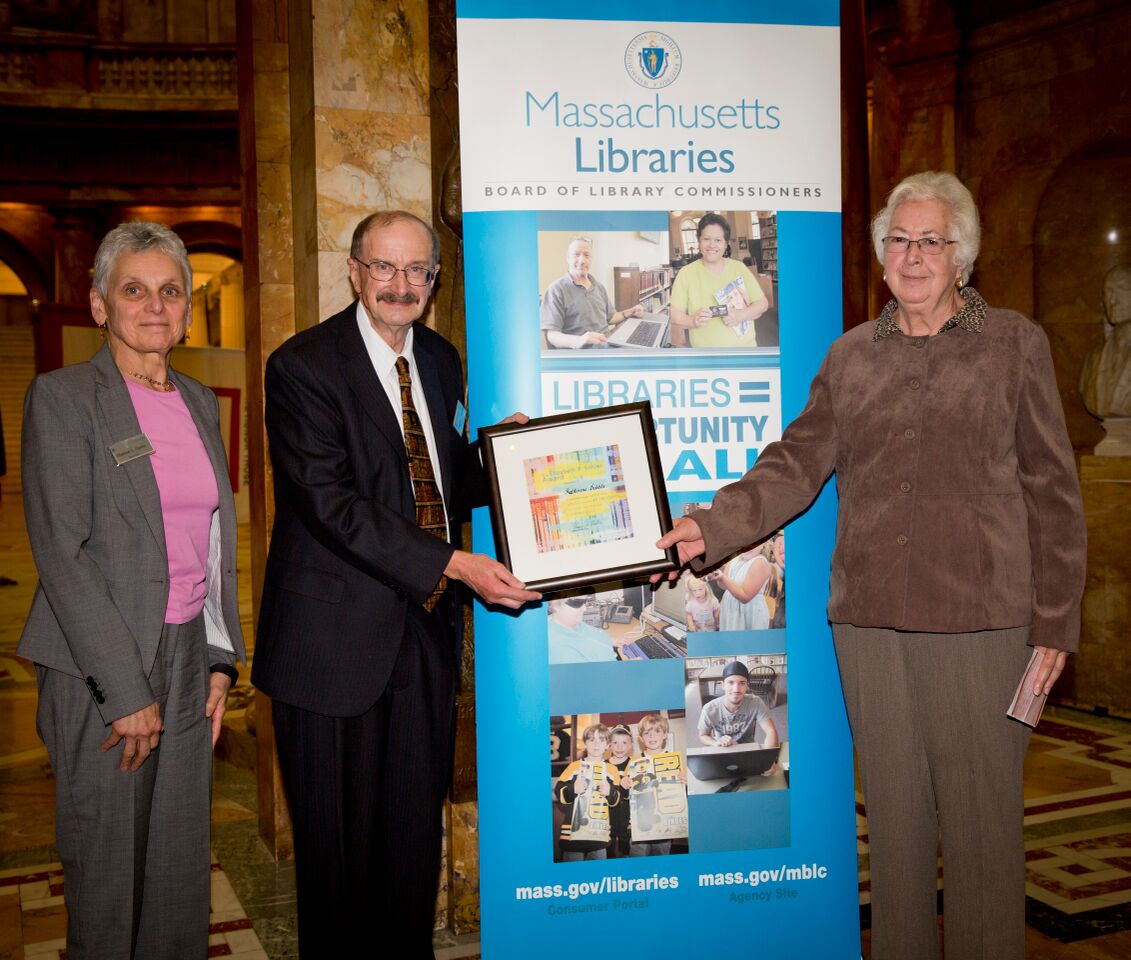