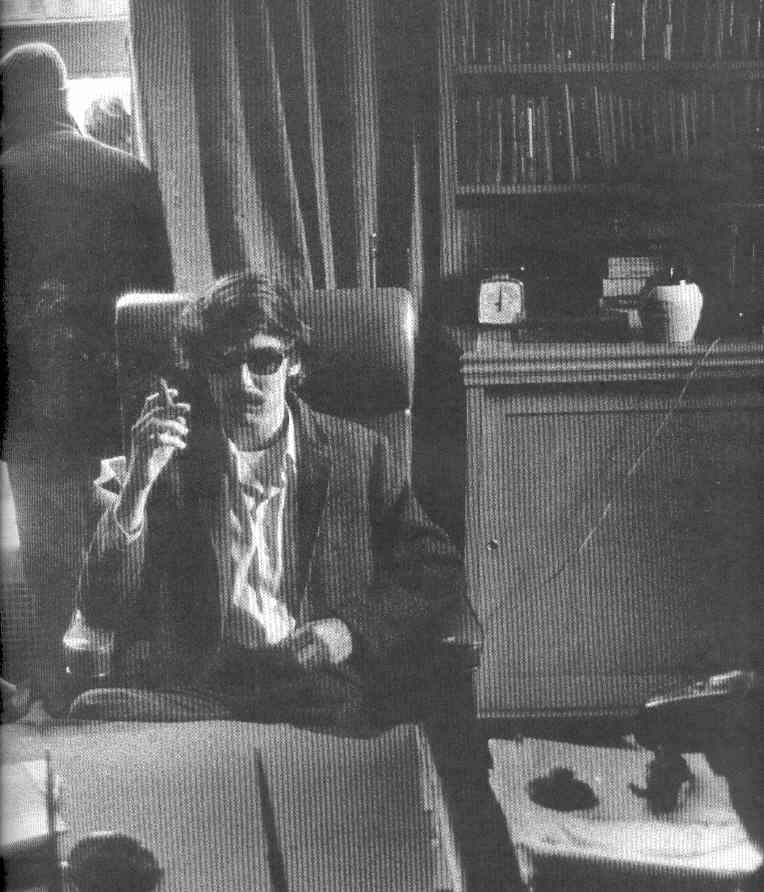 
In 1968: Boston was designated as one of nine locations for the Library of Congress's two-day institutes on the organization and use of LC MARC (Machine Readable Cataloging) magnetic tapes, which became available for general distribution to libraries beginning October 1, 1968.2

TODAY: MARC 21 and has become the standard used by most library computer programs. The MARC 21 bibliographic format, as well as all official MARC 21 documentation, is maintained by the Library of Congress.3