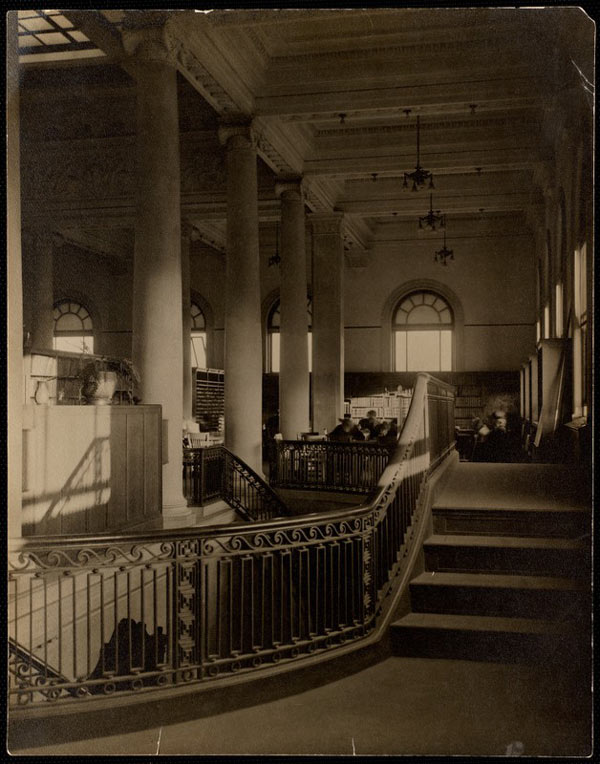 
As a result of an 8% budget decrease, and an anticipated decrease for 1933, the Board chose to eliminate the position of Supervisor of Work with Racial Groups. This position was held by Miss Edna Phillips for 10 years. It worked with "the foreign-born" to help assimilate them into the communities they had moved to across the Commonwealth.

In a resolution passed by the Board, the commissioners "deeply regret that the present economic situation has made it necessary to discontinue [Miss Phillips's] service. They wish to record their cordial appreciation of what she has accomplished and to express a hope that in some way her ability and expert knowledge in her special field may be made available to the many libraries throughout the country that are striving to serve the foreigners who have settled in their communities."