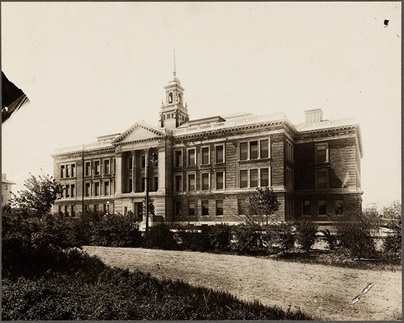 
First Director: The Legislature of 1910 passed an act authorizing the appointment of an agent, with the consent of the Governor. On Oct. 1, 1910, Miss Zaidee M. Brown, for two years organizer for the Division of Educational Extension of the New York State Education Department, began active service as agent of the commission.2

In 1910, the tuition of two librarians, one from Bourne and the other from Sandwich, was paid by the commission at the Summer Library School of Simmons College. Tuition at Simmons College summer school for librarians of Bourne and Sandwich totaled $40.00.3

TODAY: Tuition for the summer 2015 term at the Simmons College School of School of Library and Information Science (SLIS) is $1,188.00 per credit hour.4