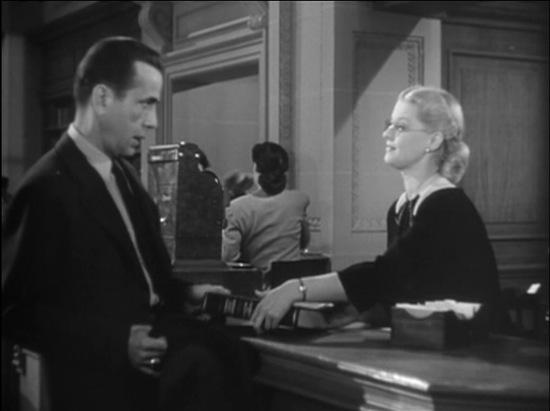 
In 1946: The Public Library Service Demonstration bill was proposed in the United States Senate. The testimony, dated May 29, 1946, included the following:

"Massachusetts, which spends more than $1 per capita over the entire State on its public library service, finds that it has many small libraries which, because of their very smallness, are inadequate to give proper information service to its citizens.

"It needs a demonstration of how these small units can be combined into larger units which will decrease overhead costs, and combine operations so that more of the money can be used for public service than is possible under the present system."

- From the testimony of Paul Howard, Director of the National Relations Office of the ALA, in support of S.1920, A Bill to Provide for the Demonstration of Public Library Service in Areas Without Such Service or with Inadequate Library Facilities.2

TODAY: In 2014, nearly $9 million in State Aid to libraries provided funds to libraries throughout the state of all sizes. The Small Libraries in Networks grant administered by the MBLC specifically helps small libraries with offsetting their network membership costs.