"Appended to this report will be found tables giving statistics of all free public libraries in the State; the statistics of the reading-rooms connected with them, required by an order of the House of Representatives of 1895; a list of the libraries, by name, with the name of the librarian, and a list of library buildings that have been given, with the names of the donors.

"It is believed that a careful study of these tables will be serviceable to librarians, trustees and all those who are interested in the progress and development of the free public library system in the State of Massachusetts, where the library is practically as free as the public school." 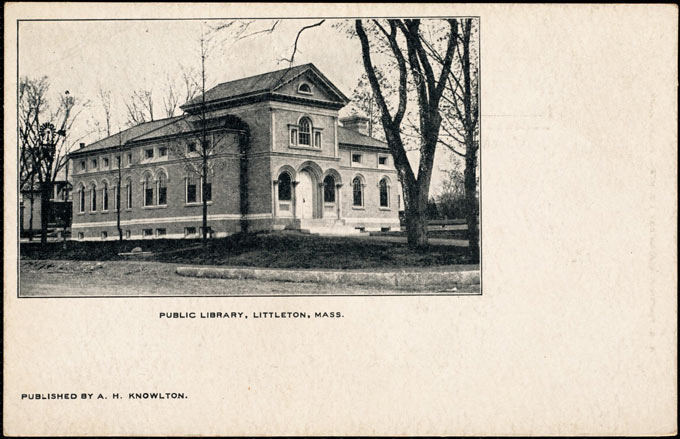 
New free public libraries in 1895:
Eight towns have accepted the provisions of chapter 347 of the Acts of 1890, and have been supplied with books by the commission during the year as follows:
Carver, Dartmouth, Longmeadow, Marshfield, Montgomery, Russell, Salisbury, Sandisfield1