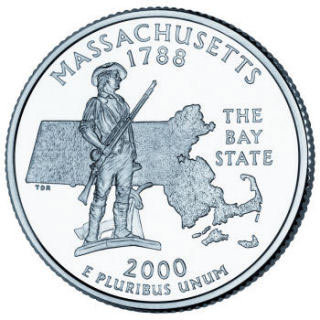 In 2000: New Trustee Handbook Coming Soon
"Over the past year, staff of the Board of Library Commissioners' Public Library Advisory Unit has developed, and the Board approved, a new and updated Public Library Trustees Handbook for Massachusetts. The handbook is expected to be printed over the summer and distributed to every public library trustee and director in the fall.