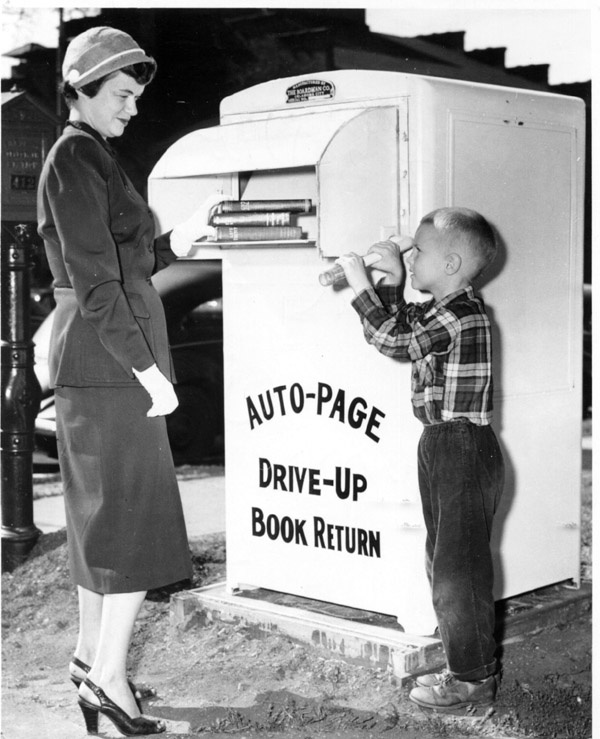 
In 1951: "The Western Massachusetts Library Federation of twelve towns, who are sharing the services of two trained library specialists and pooling their resources for cooperative use, was officially launched at the headquarters in the Field Memorial Library at Conway on Sunday, October 1. Financed by Marshall Field of Chicago for a two-year period and administered by this Division, this is the first cooperative library experiment of its kind in New England."2

TODAY: The Massachusetts Library System, funded by the MBLC, maintains an office in Western Massachusetts to provide needed services.3