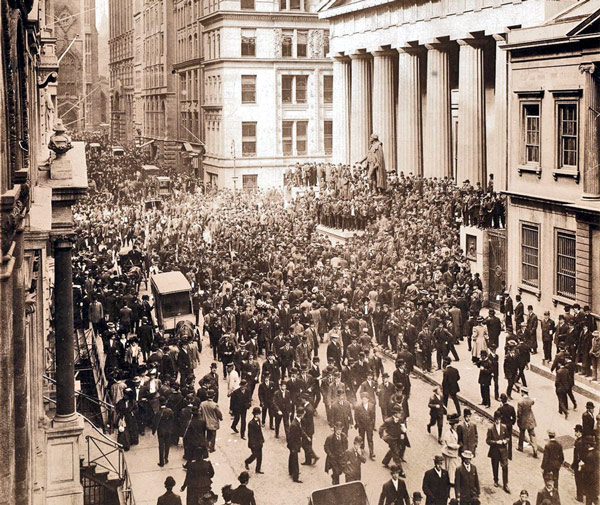 
Book requests and delivery:
In 1907, Wakefield reported that "the waiting list system of reserving books on request, with notification by mail, has been continued and has been largely used."2
TODAY: Reserving materials is still popular - and it's done in ways that could never have been imagined in the 1900s.
Patrons place holds in their network’s online catalog or in the statewide Commonwealth Catalog system and can be notified of books' availability in any number of ways, including email and text message. Physical materials that have been requested travel with ease via the statewide delivery system. E-content can be shared via download to various devices, including computers, laptops, tablets, and phones.