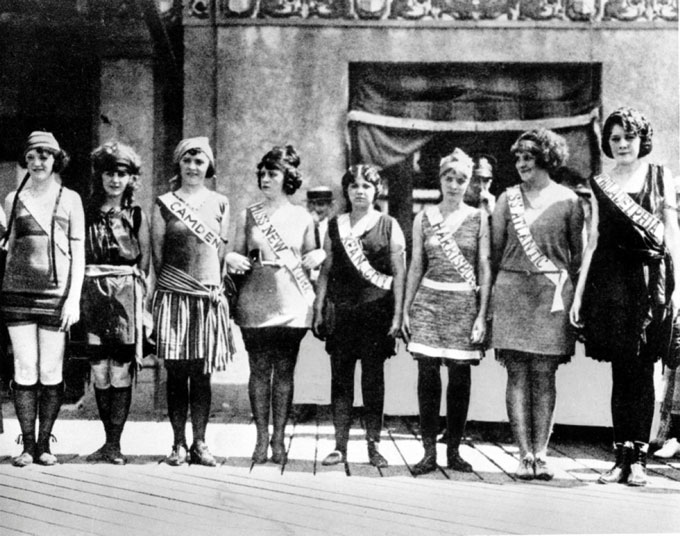 
In 1921: From June 20-25, the annual conference of the American Library Association was held at the New Ocean House in Swampscott. 1,899 librarians from across the country attended, and the Board of Library Commissioners and members of its staff, along with officers and members of the Massachusetts Library Club, acted as hosts.2 "The opportunity given in 1921 to Massachusetts librarians does not come frequently. It is for us to prove that we are not so cold-hearted as pictured, and that we can offset the frigidity of the north shore by the warmth of our reception."3

To date, the ALA has held annual conferences in Massachusetts only four times in its history: