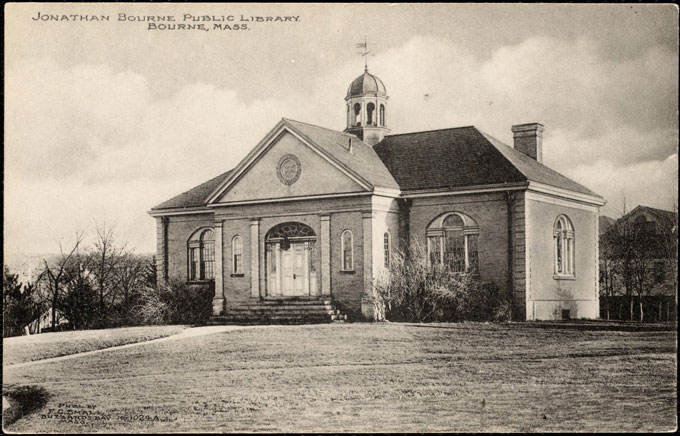 
TODAY: Only one town without library service.
In 1897: "It will be seen that there are now only ten towns in the State that are not fully entitled to the privileges and rights of a free public library. In four of these towns there are good association libraries that are not free, one of them is awaiting the maturing of the terms of a bequest made some years ago to establish a library, and the only obstacle in the other towns is the lack of any convenient centre for locating a library."1 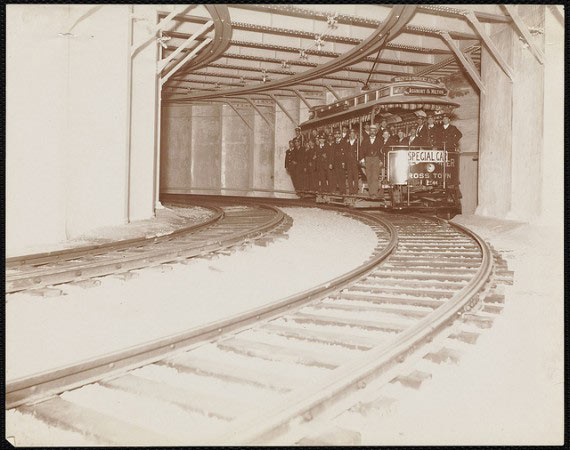