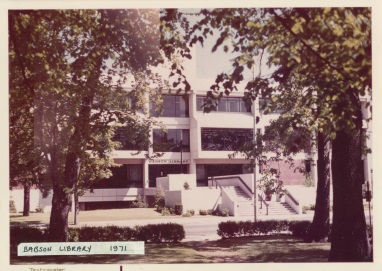 The Library Services and Construction Act (amended in 1970) required that the State Advisory Council on Libraries (SACL) be established with the goal to "[broadly represent]... public, school, academic, special, and institutional libraries and libraries serving the handicapped in the state, and of the users of such libraries including disadvantaged persons. The council shall advise on policy matters arising in the administration of the State Plan and assist with both the annual and long range programs for library services within Massachusetts."1

Statistics in 1970/1971
373 reports were received, out of 385 public libraries located in the 345 cities and towns throughout the Commonwealth with local public libraries.1