In 1912: "Trustees and persons interested in libraries from different parts of the State have sought advice of the commission as to administration and the construction of library buildings."1

TODAY: In 2015, two full-time Library Building Specialists are employed by the MBLC.2 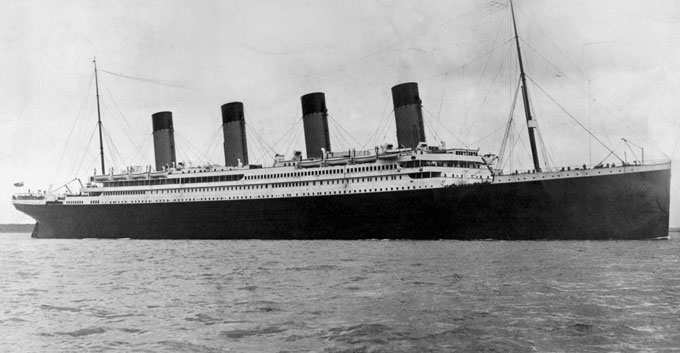