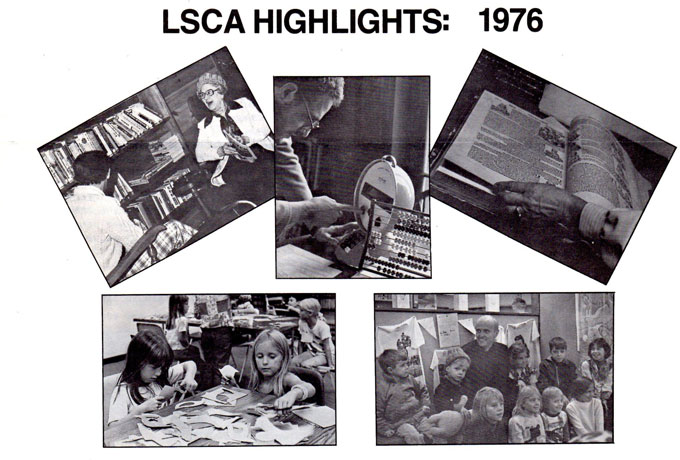 The Depressed Areas Grant project identified the libraries throughout the Commonwealth who needed more resources to meet the needs of the economically disadvantaged communities.
The Exemplary Public Library Grant provided a one-time grant to libraries that provided substantial services to non-resident borrowers.2

The MBLC also got its first toll-free number in 1976.2