The Leominster Public Library celebrated its centennial. In the photograph below, Mr. Laurie J. Cormier, mayor of Leominster and Mrs. Charles J. Laserte, chairman of the library's board of trustees, are shown holding the early handwritten records of the town library committee dating from May 1856.1 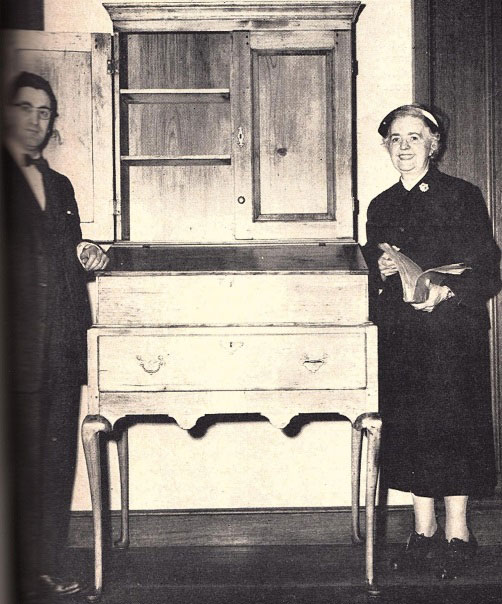 
The Report of State Aid to Public Libraries, commonly known as the Buck Report, was presented to the legislature after Governor Herter's commission completed its work. One of the recommendations made by the Buck Report was that "a grant-in-aid be made to each public library meeting minimum standards of service."2

27,535,242 books circulated from Massachusetts libraries in 1956.3 Direct circulation to users has been at least double that figure every year since 2008.