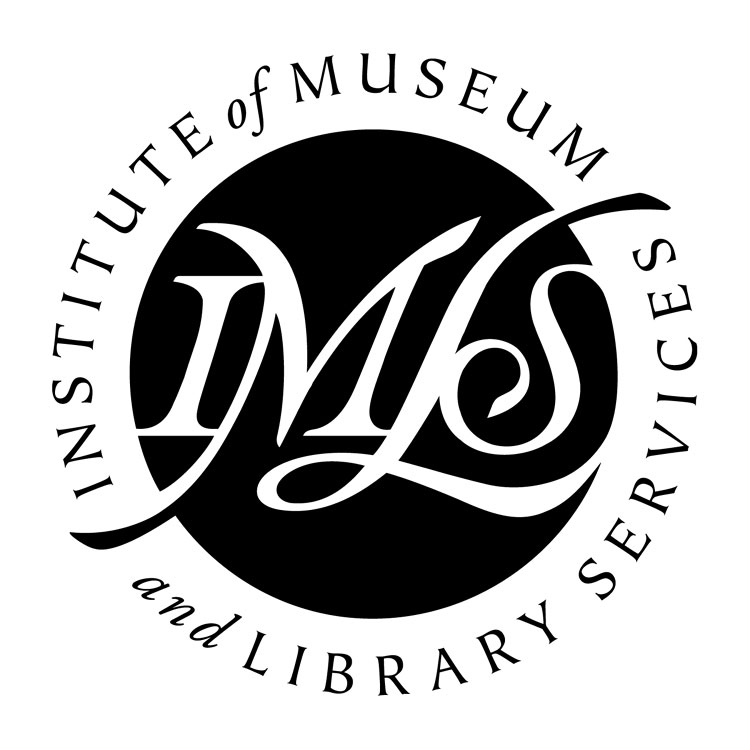 
In October 1996, the Library Services and Technology Act (LSTA) was signed into law. As reported by MBLC Notes, "the federal program will no longer be administered by the U.S. Department of Education, but by a yet-to-be-formed Institute of Museum and Library Services."1

TODAY: The MBLC uses LSTA funding from the Institute of Museum and Library Services to fund the following: statewide summer reading, statewide databases, the statewide consumer portal, preservation and digitization, and support for small library participation in automated library networks.