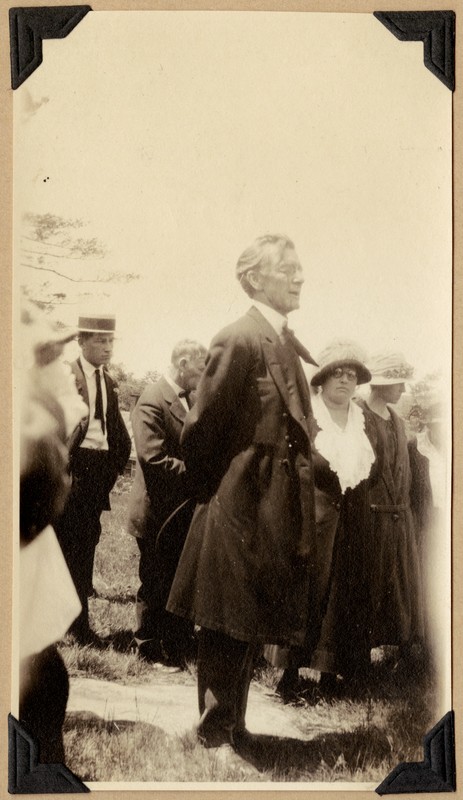 Charles Sumner Young, author of The Life of Clara Barton, speaking at the planting of the Clara Barton tree by schoolchildren on Carlisle Common1


In 1924: Though it was formed in 1890, the Massachusetts Library Club was not incorporated under the laws of Massachusetts until 1924. It was the fourth such state library association, preceded by New York, Iowa, and New Hampshire. Bylaws were adopted on January 24 for the Massachusetts Library Club. "The purposes of the organization shall be the promotion of library service and librarianship, the advancement of education, and the assistance of needy librarians."2

TODAY: The Massachusetts Library Association (MLA) is an Independent 501(c)(3) Organization founded in 1890, advocating for libraries and librarians across the Commonwealth by providing leadership, legislative advocacy, professional development, networking opportunities, and the defense of intellectual freedom.3