Libraries across the Commonwealth reported a large increase in "circulation, reference work, and reading room use due to unemployment." The Cotuit and Newton libraries received funds to put the unemployed to work in the libraries. 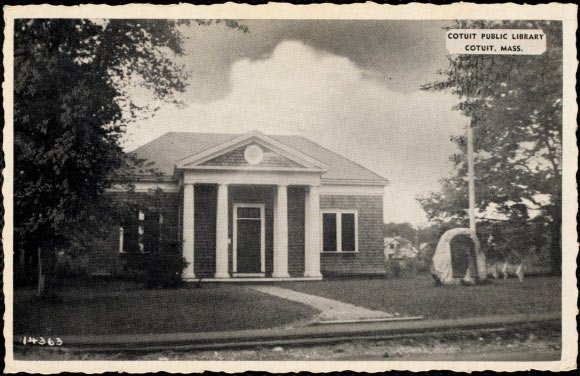 
In Cotuit, "the Library Adviser of the Division...made the following recommendations of work which could be done by the local 'unemployed': the interior to be painted; top shelves cut down, lowest shelves boxed in, new shelves built; a work room made in one corner enclosed by movable stacks. All these recommendations are being carried out and considerable work at good wages provided for several persons."

In Newton, "the Mayor’s Relief Committee paid for two unemployed young women for four months to help with mending and cleaning books."1