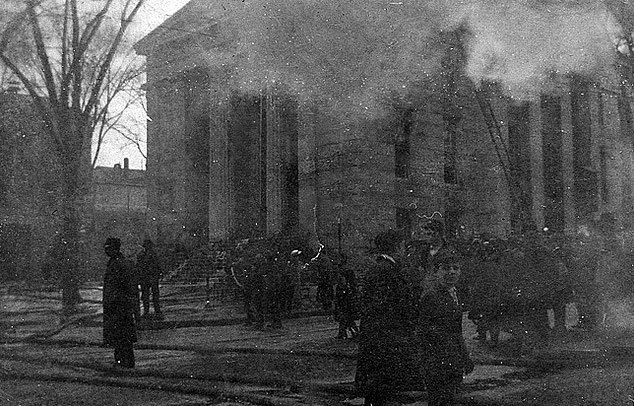 
Try as we might, we still can't please everyone:
The Commission included in their Notes of Library Progress the report of a librarian which contained

"some timely remarks upon the uses of the children’s room, and the prevalent abuses which are common in all libraries, especially of the dangers of over-reading, and the sometimes evil advantage which is taken of the evening use."2


But we can do our best to reach out and try.
Springfield Public Library shared a report titled "Publicity and Use," detailing how "a progressive library makes itself known to the public" and summarizing results of the library’s advertising campaign.


TODAY: The MBLC provides assistance to all types of libraries with public relations and marketing.
The Agency works to increase awareness of the intrinsic value of libraries and the important role they have in promoting personal and economic growth for residents in every community across the Commonwealth.