In 1915: On Jan. 22, "the Governor and Council approved the appointment by the Commission of Mr. John Adams Lowe as agent."1 Miss Zaidee Brown, the first agent of the Commission, resigned in April 1914 to take a post as librarian in Long Beach, California.2

TODAY: On May 12, 2014, Dianne Carty was appointed director of the Massachusetts Board of Library Commissioners.3 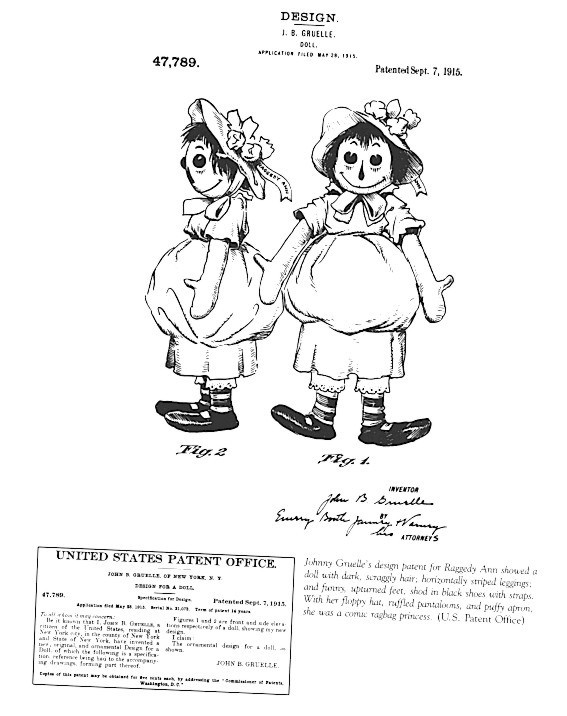