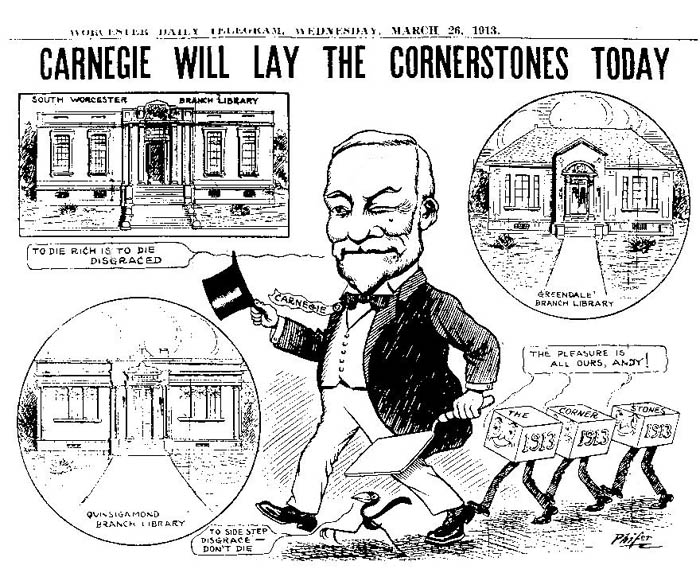 
In 1913: The Massachusetts Legislature passed An Act to Authorize the Appointment by the Board of Free Public Library Commissioners of a Director or Educational Work for Aliens:

"Since last fall the Free Public Library Commission has been interested in aiding libraries in work with foreigners, both by providing books and by organized efforts to introduce the library to the foreign-speaking population...Libraries are recognized as wholly non-political and non-sectarian, and therefore have a special opportunity to welcome newcomers to this country and interest them in all that pertains to good citizenship."2

TODAY: The MBLC's consultant to the underserved provides services to new Americans, people with disabilities, the incarcerated, the homeless, and the illiterate.3