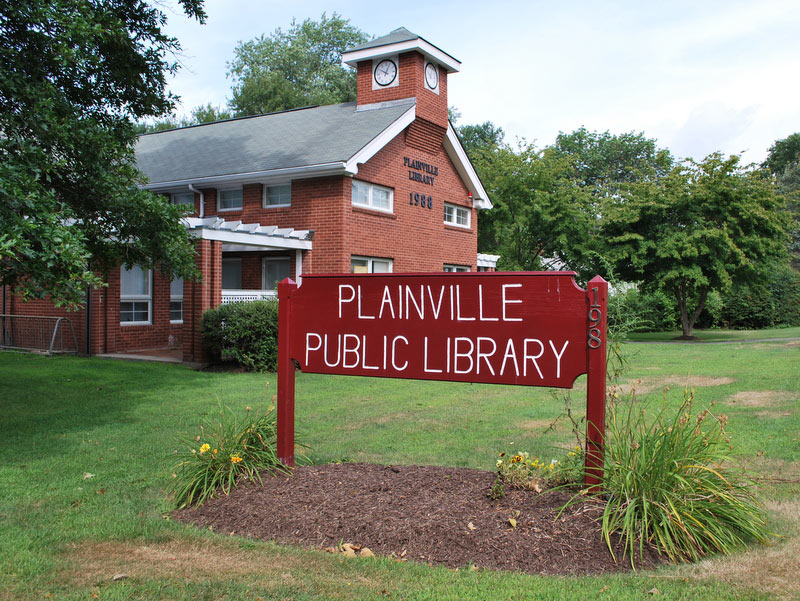 
TODAY: The MBLC works to help libraries provide literacy and ESOL programming for their patrons and maintains a statewide directory of these programs.
In 1988: On March 21, Governor Dukakis announced the formation of the Commonwealth Literacy Corps during a press conference held at the Cambridge Public Library. Coordinated by the MBLC and literacy campaign director Gerard D'Amico, the event promoted 46 public libraries throughout the state that would serve as Library Literacy Resource Centers.

Statistics from 1988 showed that more than 500,000 Massachusetts residents had reading and writing skills below the fourth grade level. The governor's campaign aimed to provide well-trained and well-supervised volunteers to "start a new chapter in somebody's life." Participating libraries received a small grant to assist with collection development and implementing literacy and basic education programs.1