Today: Massachusetts enjoys interlibrary loan and statewide delivery of library resources.
In 1894: "It has occurred to the commission that there may be persons in the towns to which it has supplied libraries who wish to pursue inquiries which they are discouraged in making because needed books are not readily accessible....Some of the libraries of the Commonwealth are generously lending books to students within the State and at a distance, notably Harvard College library, the Boston Athenaeum and the free public library of Worcester....

"Such loans are generally made by a librarian through other libraries rather than to individuals, the borrowing libraries making themselves responsible for losses and injuries to books and for the cost of expressage or fees of registering packages at the post office....[the commission] invites persons in towns to which it has supplied libraries, who wish to pursue popular investigations, to make their wants known to the officers of the libraries in the towns in which they live.

"These officers will then decide whether to apply to the chairman of the commission for the desired books...The commission...will use the various facilities which it can command in meeting the wishes of the libraries which ask for aid."1 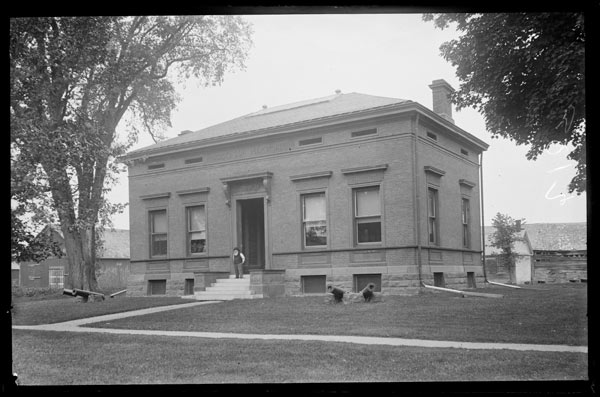 
New free public libraries in 1894:
Thirteen towns have accepted the provisions of chapter 347 of the Acts of 1890, and have been supplied with books by the commission during the year as follows:
Bellingham, Chester, Conway, Dighton, Dyer, Florida, Granville, Hancock, Monroe, Shutesbury, Truro, Wendell, West Newbury1