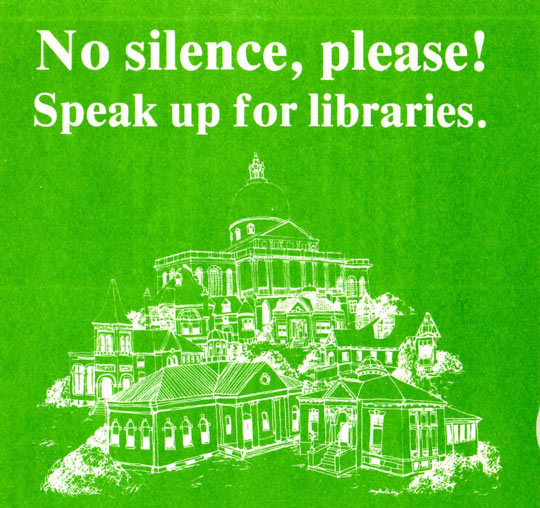 
On September 29, 1977, Governor Michael Dukakis signed into a law a bill separating the Board of Library Commissioners (BLC) and its staff, the Bureau of Library Extension (BLE), from the Department of Education, thereby establishing an independent state library agency.2