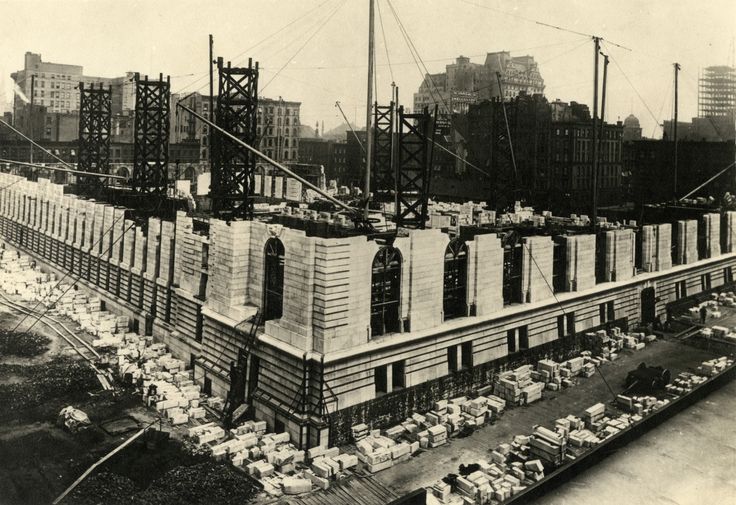 The New York Public Library under construction1
The library was dedicated on May 23, 1911.2


In 1911: New Massachusetts legislation for interlibrary loan. The Legislature of 1911 passed the following:

An Act to Enlarge the Usefulness of the Free Public Library System.
"Any free city or town public library may lend its books or other library material to any other free public library in any city or town under such conditions and regulations as may be made in writing by the board of trustees or other authority having control of the library so lending."3