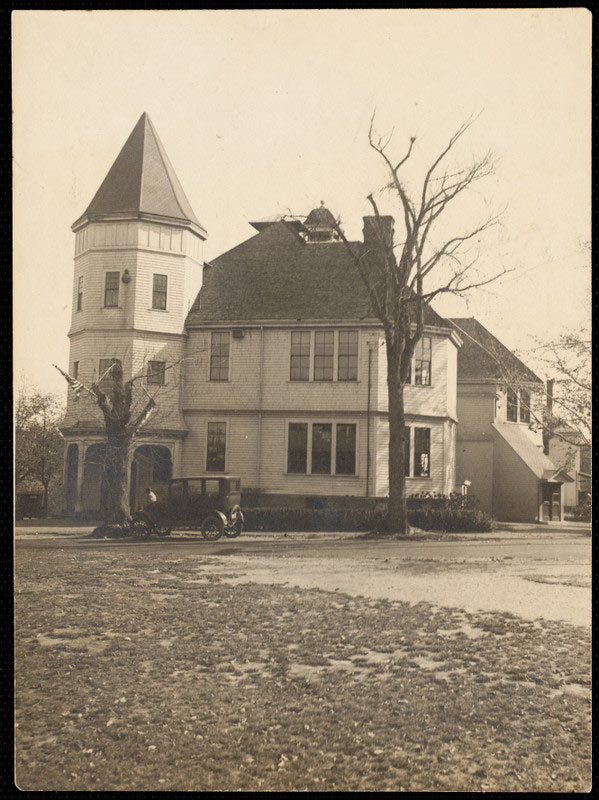 
Librarians have always been ready and willing to provide reference and bibliographic instruction for their patrons. The March 1925 issue of the Massachusetts Library Club Bulletin wrote about one particularly creative example:

"A series of crossword puzzles, made by George H. Evans, Librarian of the Somerville Public Library, is appearing in the weekly Somerville Herald. Mr. Evans has utilized this opportunity to do some educational work with the people at large by contributing with each puzzle a brief, readable article on some class of reference books, as dictionaries, encyclopedias, etc."1