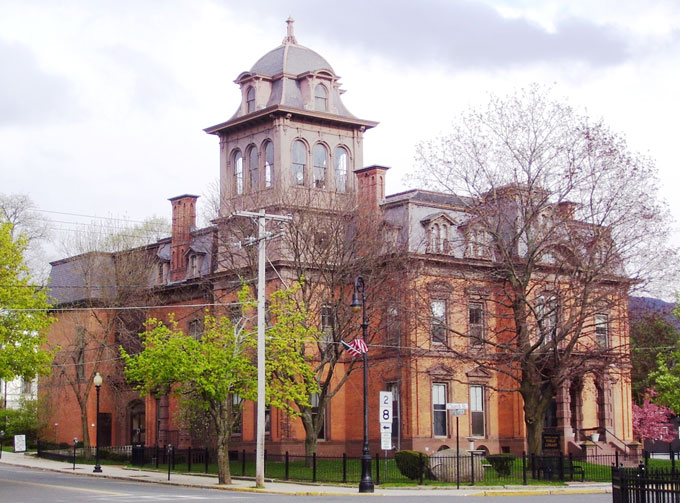 The following appeared in the September/October 2008 issue of MBLC Notes.

Massachusetts libraries are going green with the help of the MBLC. At the Board's monthly meeting on September 4, 2008, the Commissioners approved a Green Library Incentive. This incentive encourages the recipients of the Massachusetts Public Library Construction Program (MPLCP) provisional construction grants, awarded in August, to incorporate green or sustainable elements in their building projects.

Funding to support the MPLCP and the Green Library Incentive was made available through the $3 billion General Governmental Needs Bond Bill authorized by the legislature and signed by Governor Deval Patrick on August 11, 2008.