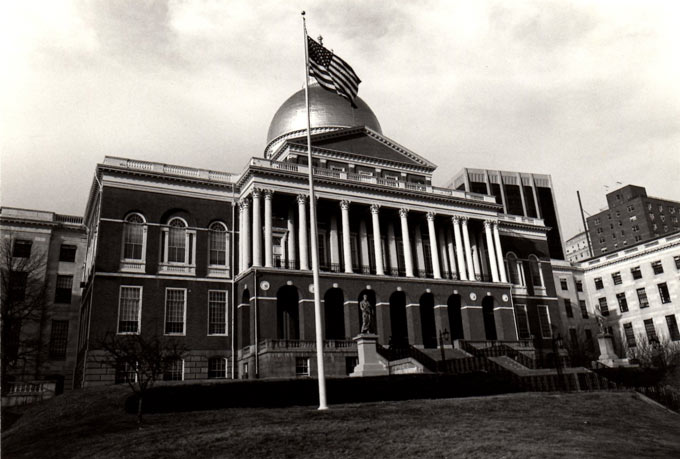 
The Birth of the Legislative Agenda
The Board and the agency staff undertook major initiatives in response to the critical [financial] situation: adoption by the Board of a historic first comprehensive budget proposal for submission to the governor and the General Court. This proposal requested a $4.3 million increase in state funding for library programs, including a $1.5 million increase in State Aid to Public Libraries.

It paid off: Governor Weld signed into law a $3.5 million increase for public library funding, increasing the MBLC's total budget to $22,214,225.2