In June 1961, representatives from the Division of Library Extension and other New England state library agencies met to view a 20-minute film "The Day the Books Went Blank" produced by Dephoure Studies. Division staff member Marie T. Sullivan served as a technical advisor. The film spoke to the value of the public library as an important educational and cultural institution and highlighted cooperative efforts among libraries to provide services to their communities.

TODAY: From film to social media, the MBLC has always used the latest means for getting the library message out. Follow us everywhere if you haven't yet: 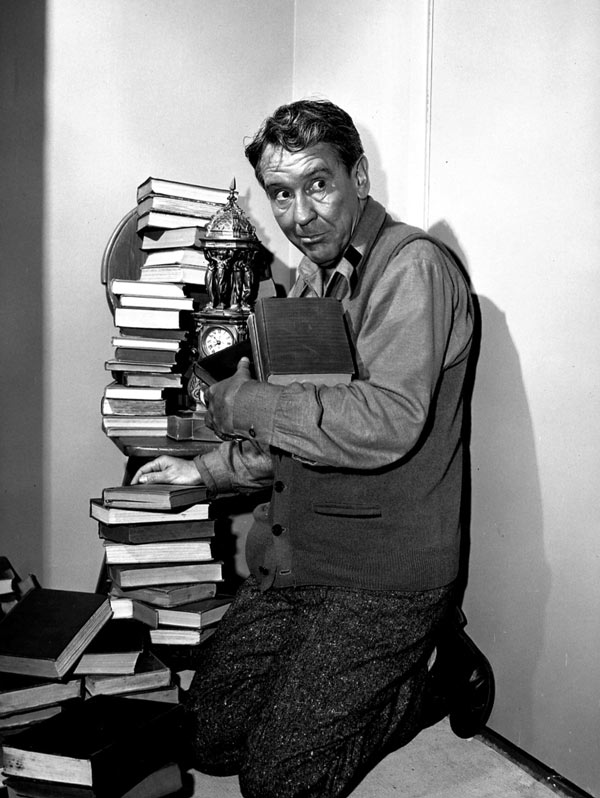