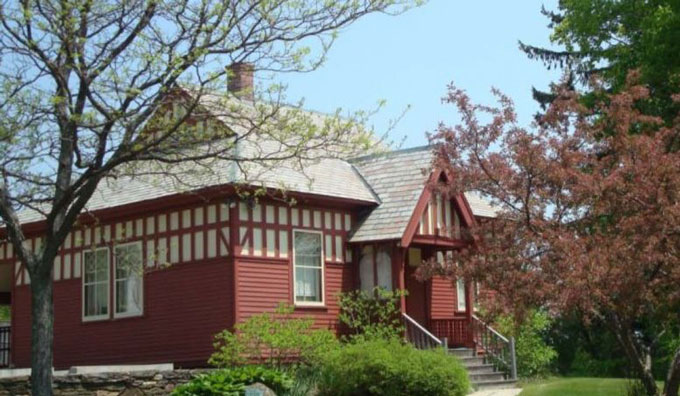 
Throughout the 1980s, Massachusetts libraries continued to benefit from the strengthening State Aid program. In 1982, Shutesbury in Franklin County and Aquinnah on Martha's Vineyard participated for the first time.2 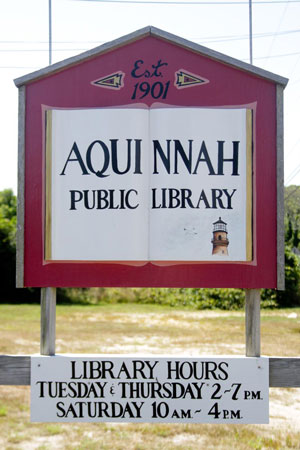