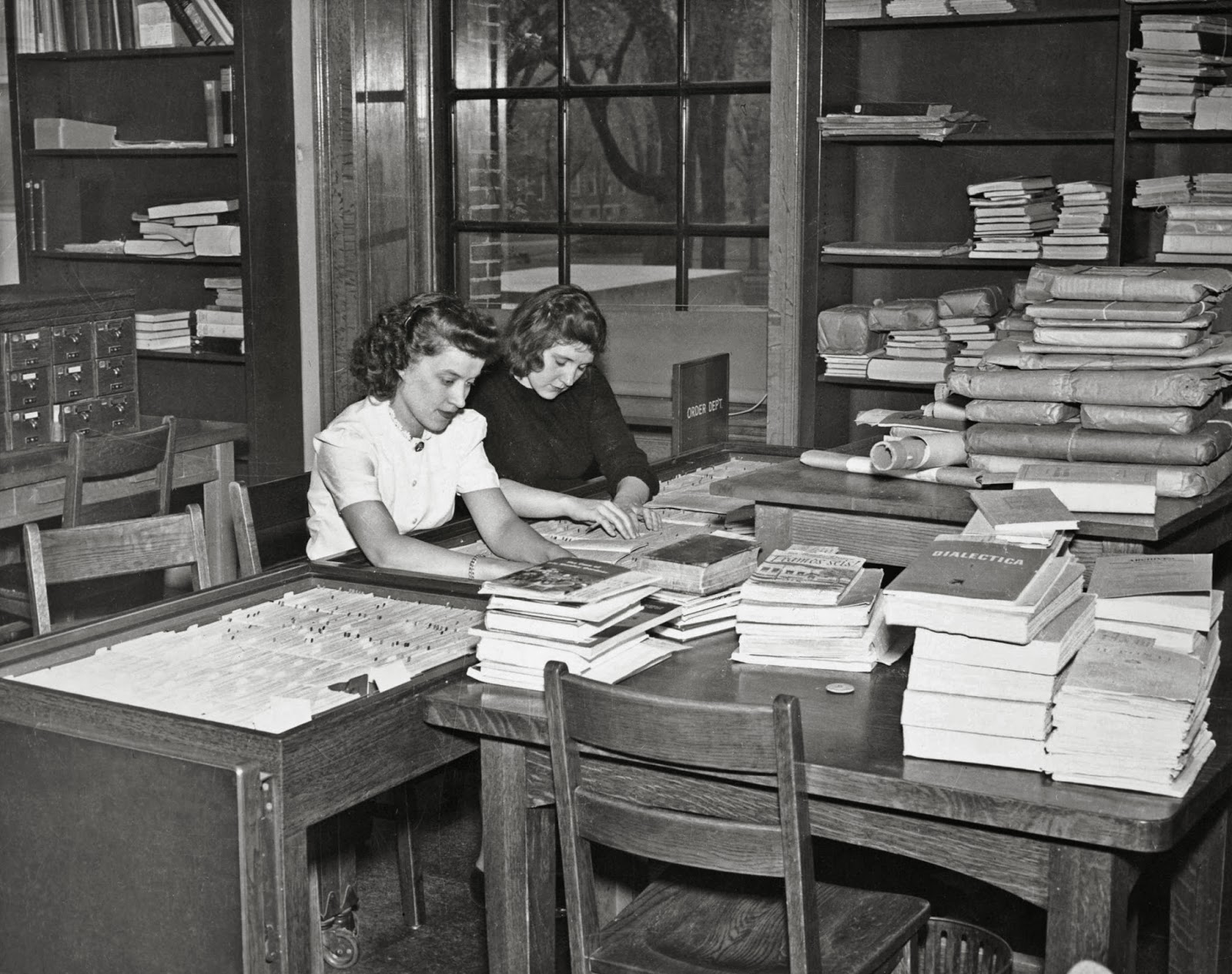 
In 1953: "A fire of undetermined origin destroyed the Boxborough Public Library on January 9 during a storm. Firemen were unable to save either the building, a former Universalist church, or most of the 6500 volumes. According to Miss Pauline Steels, Librarian, only a pewter communion service and some old histories of the town were saved."2

TODAY: The Massachusetts Public Library Construction Program offers grants for towns that suffer the catastrophic loss of a library building.