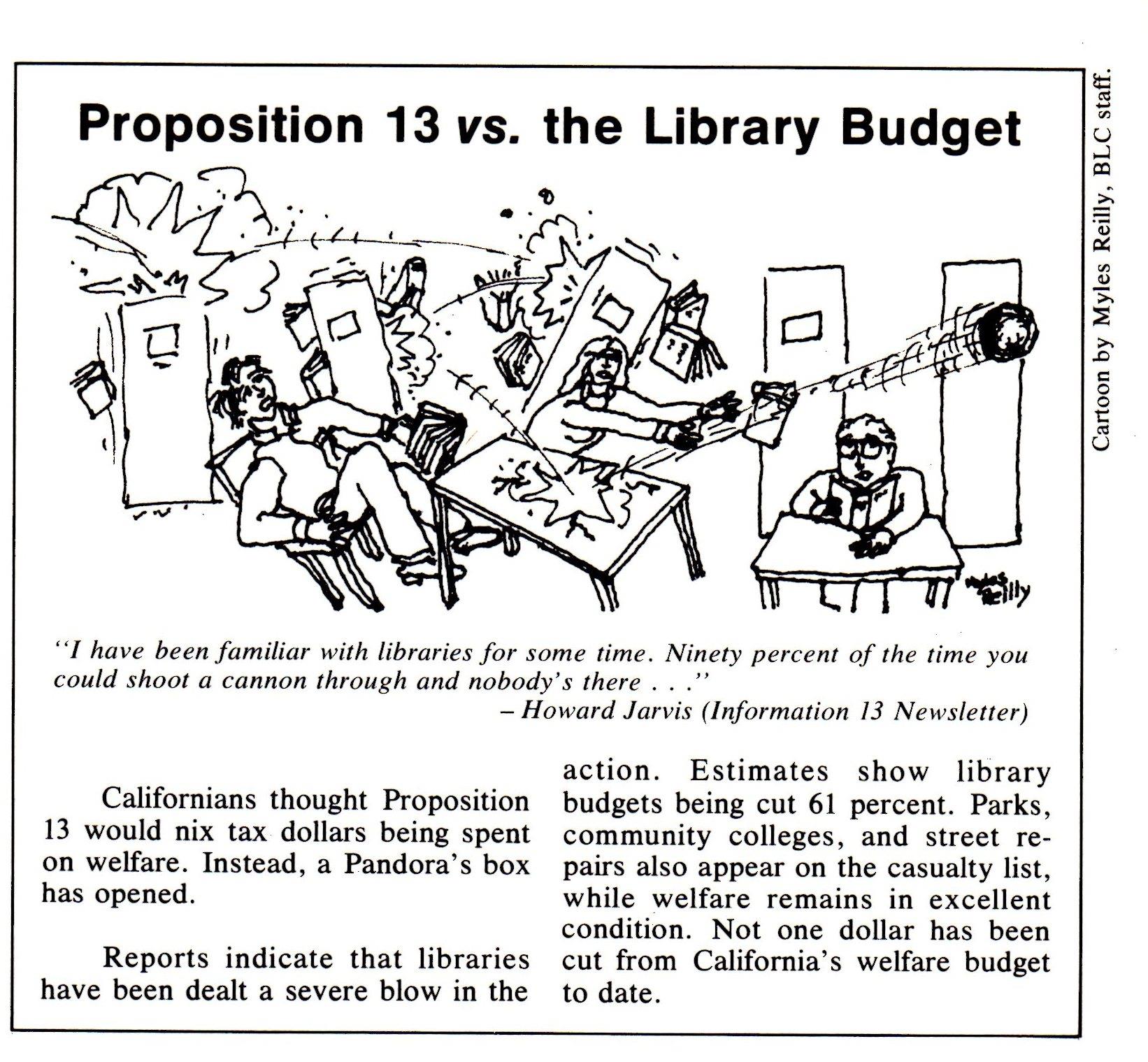 
In February 1979, with the initiation of the New England Library Jobline, the BLC's Placement Office changed from referral service to multi-purpose personnel center. The job line averaged 50 calls a day.2

TODAY: The self-service Massachusetts library jobs board on the MBLC's website remains very popular today, with an average of 5-10 new positions posted daily. The postings we collect are often shared through other job sites as well, such as the Simmons SLIS Jobline.