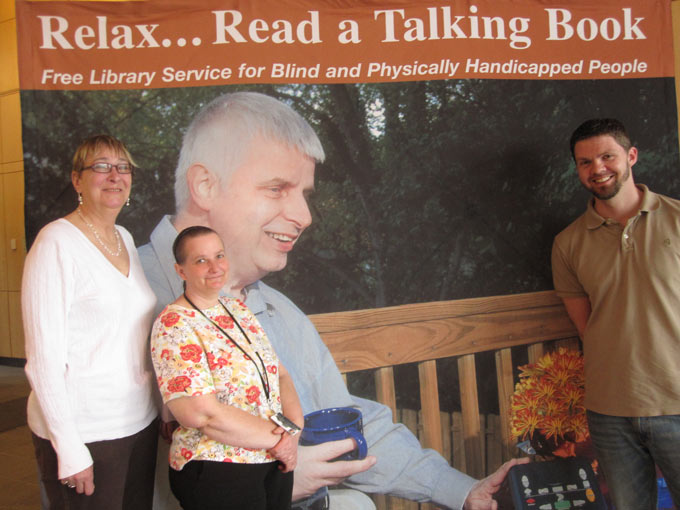 The Regional Braille and Talking Book Program line item was added to the MBLC's budget in 1991.1


In 1991: "Under this new program, which was formerly administered by the Massachusetts Commission for the Blind, the MBLC contracted with Perkins School for the Blind to loan braille materials to approximately 14,000 visually impaired individuals throughout the Commonwealth."2