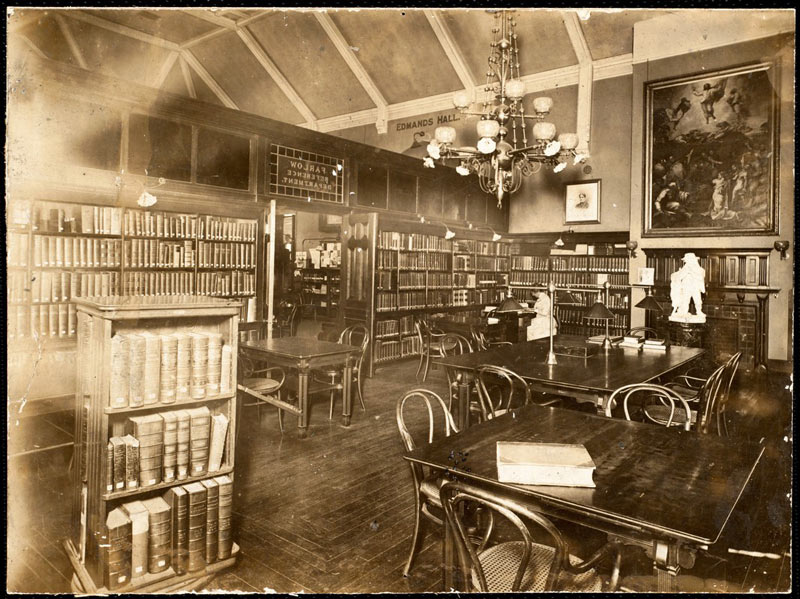 
Since its establishment, the Commission was collecting and analyzing library statistics, mostly gathered from Massachusetts census data. Today, as a part of the requirements of the State Aid to Public Libraries program, librarians throughout the Commonwealth report statistics to the MBLC, collected and shared on the Agency's website.

The year's annual report draws on 1895 census data for public library statistics. Here's how 2014 statistics compare to the 1895 data collected and analyzed in 1898: