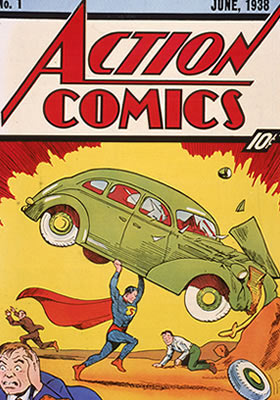 
The Board of Free Public Library Commissioners had a staff of just two people in 1938. Even still, the year's annual report writes that 266 visits were made to libraries across the state while staff also carried out regular office duties. Activities varied and included:

To this day, the MBLC remains a small state agency committed to providing guidance and services to all four corners of the state. The MBLC and its network of partnerships and alliances help Massachusetts libraries to better serve their communities with support to navigate complex 21st century challenges related to technology and resource sharing, preservation, trustee relationships, communications, building improvements, state aid standards, and much more.