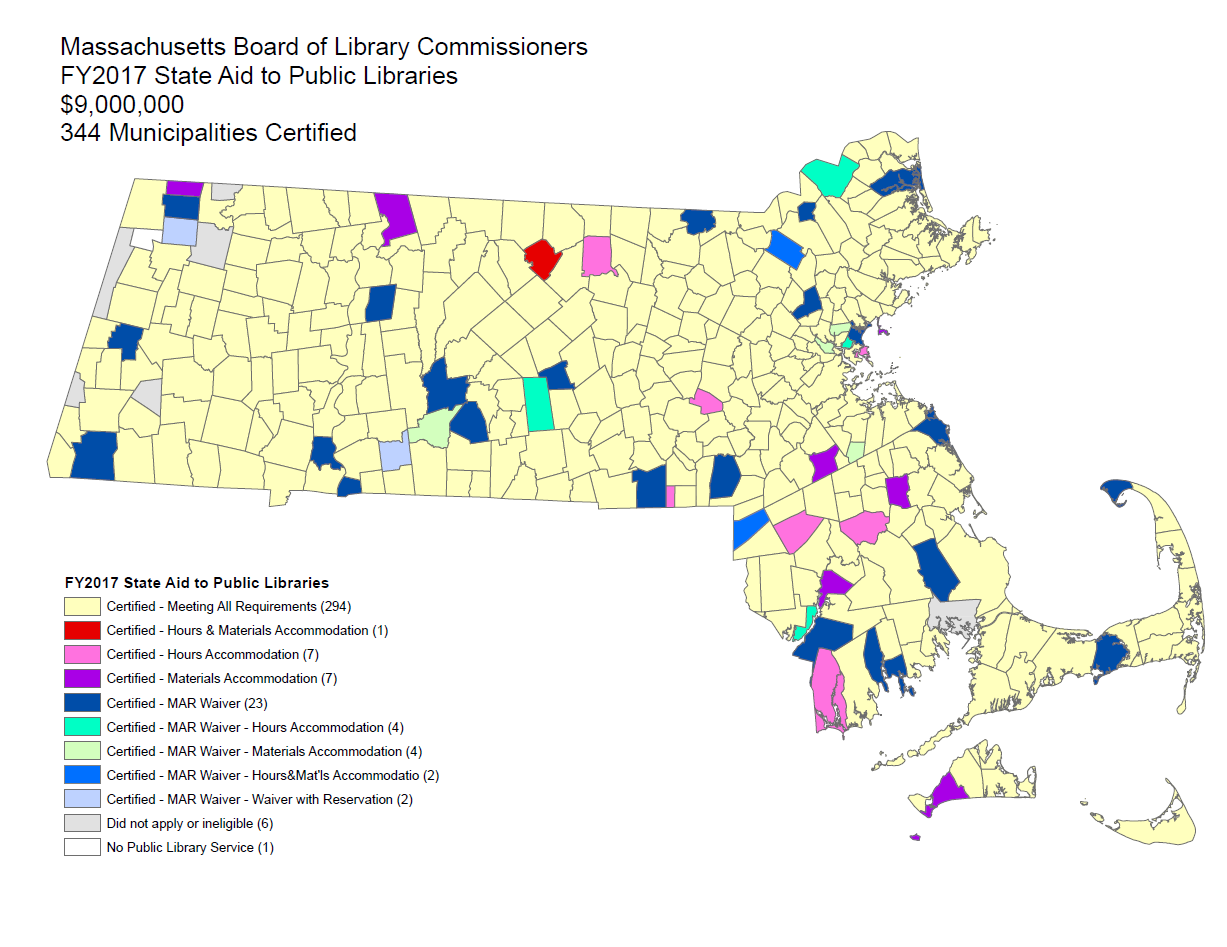 This website, and other programs of the MBLC, is funded in part with funds from the Institute of Museum and Library Services, a federal agency that fosters innovation, leadership, and a lifetime of learning.